Xtabentum: A Novel of Yucatan

Editor's Note: A frequent contributor on the subject of literature is Dr. James Gunn, an expat who apparently spends a good bit of his time reading about the Yucatan in both English and Spanish. Here is his latest review, of a book called Xtabentum: A Novel of Yucatan by Rosy Hugener and Carl J Hugener (January, 2011). The book is available via Amazon in paperback or Kindle edition.

About the Author, Rosy Hugener

For those who read English and are interested in the Yucatan Peninsula, this is a good choice for an idea of what life in Merida was like in the early years of the 20th century, focusing primarily on the 1920s. Rosy Hugener grew up in Mexico City but now lives in Chicago. Her grandmother, however, was born and raised in Merida, the daughter of a prominent Meridano family, and Rosy wanted to know more about this woman who was important in her life but who would never speak about the time when she was a child and a young woman living in the State of Yucatan.

So she set about investigating her grandmother Amanda’s story, using bits and pieces of what she and her family knew and she could find out by locating and interviewing people in and around Merida who remembered her grandmother’s family. It’s unclear how much of this story is autobiography and how much is fiction, but in any case it’s a good read.

The brief prologue describes the birth of a girl child in Merida in 1906. The baby is immediately handed over to a dark skinned woman to nurse:

“And with her nurse’s milk, Amanda found the cinnamon love that would inhabit her body for the rest of her life.”

The first chapter is set in Mexico City in 1985 and begins with the telling of a Maya legend of the “hero bird” Dziu who is rewarded for his bravery and sacrifice by the rain god Chac who requires that other birds raise and care for Dziu’s young. This use of Maya legends related to the story being told is repeated throughout the novel.

Keys to the Past

Shortly after the grandmother’s death the family discovers a set of keys on her bedside table. They know the keys are special in some way; the grandmother had always kept them hidden in a pouch inside her bra, only putting them down on the nightstand when she was ready to sleep. They were the keys to her closet, and inside that closet they found all sorts of interesting things related to their grandmother’s life and to the history of the family. They also found a hidden panel with some yellowed papers inside: a photo of Amanda and her sister and two men they did not know, with the words “Love, Alma” written on the back. And they found a birth certificate written in English that seemed to be for the father, Antonio. The certificate confirmed that the mother was Amanda Diaz, but the father was listed as “unknown”. This was a mystery that the narrator was determined to solve, and the quest for answers begins.

Chapter 2 is set in Merida in 1915 and begins with the Maya legend of Xtabentum (a fragrant flower native to Yucatan). It’s the story of Xkeban, a woman with a big heart who always helped the sick and the poor. But she was scorned by the people of the town “because of her passion for men”. When the aroma of a sweet flower surrounded the town, they discovered the aroma came from Xkeban’s house and inside they found her dead. They buried her and the next day “a bed of beautiful, aromatic wildflowers covered her grave”. There was another woman living in the town who was called Utz-Colel, who was beautiful, modest and well-accepted by others, and had never had a love affair. But Utz-Colel was cold-hearted and never helped the sick and felt disgust for the poor. When she died the aroma coming from her body was “the putrid smell of death”.

The chapter continues describing the happy life of Amanda, the young daughter of a privileged and wealthy Merida family. Their lovely home occupied an entire block just two streets from the Plaza Grande and close to the Plaza de la Madre. The descriptions here give us a view of what life was like in Merida in those years, as least for the upper class to which this family belonged. The narrator describes the very close friendship between Amanda and Cacho, a servant in the house and the daughter of Amanda’s wet nurse. We also learn what the difficult political circumstances were here in the second decade of the 20th century. The governor at the time was Salvador Alvarado, who attempted to improve the lot of the poor Maya, allowing them “to escape from 350 years of serfdom”, and who did not hide his dislike of the wealthy landowners. It was he who named these rich landlords la Casta Divina (the Divine Caste).

The next chapter begins with the words to the song “Peregrina” by Luis Rosado and Ricardo Palmerin, a song dedicated to Alma Reed and so introduces the tragic time in Yucatan when the determined but ill-fated socialist Felipe Carrillo Puerto was governor of the state of Yucatan in the 1920s. He, more than anyone, attempted to better the living conditions of the poor and especially of the Maya. We discover that the two men in the photo found in the grandmother’s closet are Gualberto Carrillo Puerto, Felipe’s brother, and Carlos Ancona, who is an important figure in the novel. All of them, Felipe and two of his brothers and Carlos, were arrested by officers of the rebel General de la Huerta. The first three were executed, but in the novel, Carlos escapes.

It is important to understand that Felipe Carrillo Puerto is probably the best known and most beloved political figure in Yucatan and his love affair with the American journalist Alma Reed is often celebrated. We discover that Carlos too is in love, with the Maya servant girl Cacho. In fact, he was arrested for having killed a prominent but hateful widow who had severely beaten Cacho. Sadly, the affair between this well-connected upper class man and the Maya servant girl does not end well.

This is a story about a family quest and a close friendship between two young women from very different cultural and class backgrounds. In the end the mystery surrounding the father’s origin is solved and the quest is successfully concluded. The Maya myth of the Dziu bird and the legend of Xtabentum make sense and relate to the conclusion of the quest and to the special friendship that is the centerpiece of the story. In telling the story Rosy Hugener paints for the reader a vivid picture of a unique place, a tragic time in its history, and a discriminatory social culture that once existed here in Merida and the State of Yucatan but now is mostly a memory. 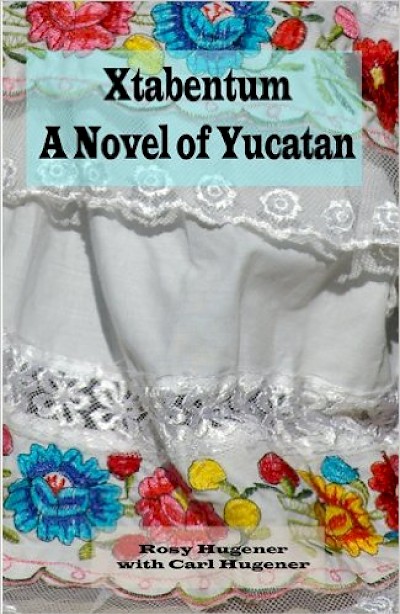 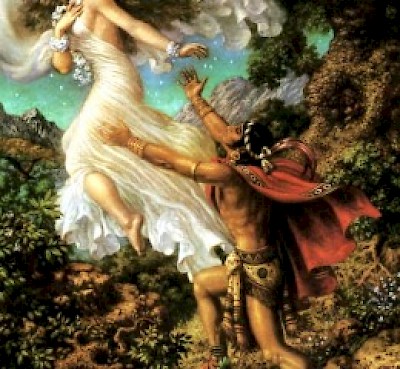 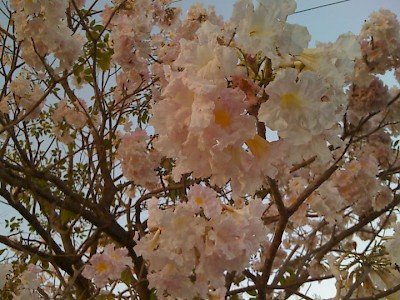