Under the Direction of Juan Carlos Lomonaco (www.juancarloslomonaco.com)

Program 1: January 16 and 18
Waltzes and overtures by composers that include Ravel, Strauss and others.

Program 2: January 23 and 24
Romantic Germany.Prepare for an evening of romantic German music from the violin of Sebastian Kwapisz. Overture for King Esteban by Beethoven, Scotch Fantasy for Violin and Orchestra by Bruch and Symphony #1 "Spring" by Schumman.

Program 3: January 30 and February 01
The Magic Flute. Robert Carter Austin as Guest Director and Joaquin Melo on the Flute. The Magic Flute Overture and Concert for flute by Mozart and Symphony number 7 by Beethoven. The first program devoted to Mozart.

Program 4: February 6 and 8
Mozart Splendor. Robert Carter Austin as Guest Director and Nikolay Dimitrov on the Viola. The Opera Norma by Italian Composer Vincenzo Bellini has one of the most famous arias of history for sopranos. Nikolay Dimitrov will present the Concert for Viola by Composer Cecil Forsyth.

Program 5: March 1
To the Slovenian. Juan Carlos Lomonaco as Director and Cesar Martinez from the Mexico City Philarmonic in the Violoncello, Concert for Violoncello by Czech Composer Antonin Dvorak has American Jazz and folklore from his country in the notes.

Program 6: March 8 Didactic Concert with Gustavo Rivero Weber as guest director and Maria Jose Gil as narrator. This program aims to introduce the public to orchestral music, the concerts and the instruments. Pieces include Wedding of Figaro by Mozart, Peter and the Wolf by Sergei Prokofiev, the orchestral guide for young people and Slavic March by Tchaikovsky.

Program 7: March 15
Czech Republic through music. From the land of the Bohemian, the orchestra presents the music, legends and landscape of the Czech Republic. Concerto for Violin by Dvorak is in the repertoire for violin and is composed of 3 movements, composed in 1883, and was first presented in Prague. On this occasion it will be played by the Portuguese violinist Emanuel Salvador who is part of the Orchestra of North Portugal.

Program 8: March 22
This program takes us from classicism to romanticism. It will start with the first symphony of Beethoven that belongs to the classical period but shows elements of romanticism. In the second part, two works of the Romantic period will be presented, Capricho Italiano and Franz Liszt's Preludes.

Program 9: April 17 and 19 Summer nights. Carla Dirlikov Mezzo-soprano and Juan Carlos Lomonaco as director. Carla is a Mexican singer who has work with the Orchestra on different occasions. She will interpret Summer Nights by Hector Berlioz and the Symphony Number 3 by Sergei Rachmaninov will be played for the first time in Merida.

Program 10: April 24 and 26 Nordic Charm. This program allows us to perform a musical journey through Norway and Finland. Hear the Piano Concerto and the Norwegian Dances by Grieg Edward performed by the Venezuelan pianist Edith Peña.

Program 11: May 15 and 17
Piano and Romance. Fernando Varcarcel as Guest Director and Dario Antonio Martin García on the piano. The first part is a tribute to the father of romanticism, Beethoven. It includes the Fidelio Overture and Piano Concerto no. 4. Also the young Cuban winner of the international Piano competition "Jose Jacinto Cuevas" will perform Symphony no. 101 by Haydn.

Program 12: May 22 and 24
Titan. As is traditional in every season, one program is intended for the soloists. In this occasion they will present two masterpieces. The Unfinished Symphony of Franz Schubert composed in 1822 and the Symphony no. 1 by Titan Gustav Mahler composed in 1888.

Program 13: June 19, 21, 23, 25 and 27 The Marriage of Figaro. Change is in the air and Figaro’s world is turning upside down. On the eve of the wily barber’s marriage to Susanna, Count Almaviva’s wandering eye has landed on the lovely bride-to-be. Servant and master go head to head, and even the Countess herself must spring into battle when she learns of her husband’s plans. Or is she embroiled in a liaison of her own? From the breathless opening notes of the overture to the touching final curtain, Mozart’s comic masterpiece brilliantly bucks the conventions of his time to deliver an ageless message of love and forgiveness.

Note: Programm 5,6,7 and 8 are in the Armando Manzanero Theater. 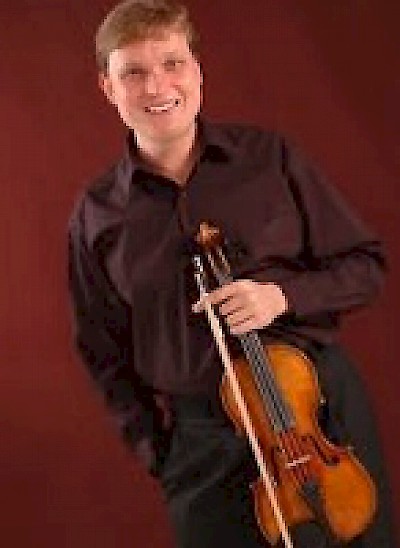 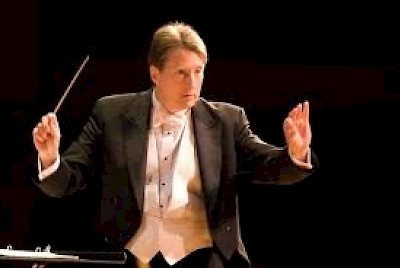 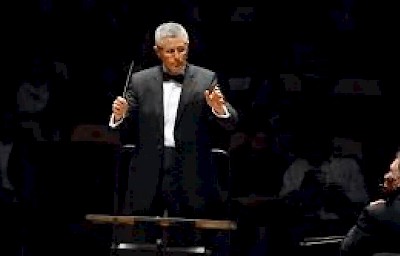 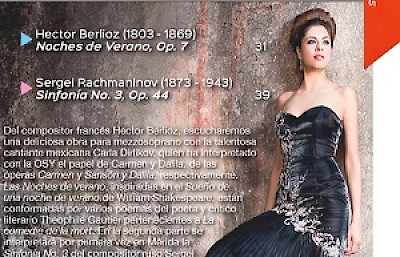 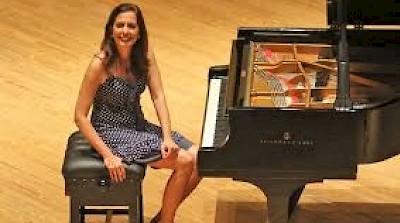 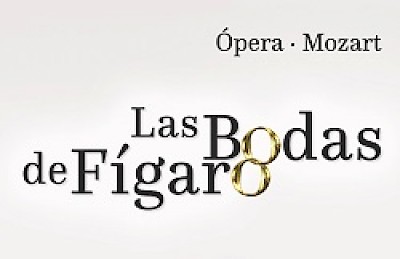