After her husband’s death, when Guadalupe looked into the state of her affairs, she was shocked to discover that only nine thousand seven hundred pesos remained in the trading house, an income of ninety seven pesos a month. With that, however, she could get by, thanks to the fact that her family was small and to that spirit of management and economy that distinguishes her sex.

It would be unfair to say that she didn’t sincerely regret her husband’s death. But time provided her with the comfort that heals the wounds of this world and she began to notice that she was not well-suited to the solitude in which she was living.

As it happened, she came to hear all that was being said about Antonia Pacheco’s engagement to Luis Robles, vividly interesting to her as she thought fondly of him at times, remembering the crazy things he used to do and say to her. With their engagement, she gave up the hope that, seeing her free again, the journalist might think about walking her to the altar, and little by little she was sadly becoming convinced that her circumstances had changed and that she no longer offered the same interest that had once caused that group of young men to gather on the corner of her house and fight for the honor of her smiles.

And that Fermín Dorantes? Since his disappearance when Pancho Vélez began to court her, she hadn’t seen him again anywhere nor had she heard anything more about him. Had he died? Had he gotten married? She didn’t succeed in learning any of this.

Perhaps later she would find a new husband, although she wasn’t rich anymore and, considering the money-minded youth of today, she would need to gild her widowhood in order to hold her own.

She hadn’t been without a suitor, it’s true. But what a suitor! Worse for the wear and with hungry eyes, he ran a shoe store not far from her house. How the times change! Such nerve! How much better don Hermenegildo was!

But, my God, to settle for don Hermenegildo was a lot to ask of her who seemed to have a right to aspire to something more. However, if she thought about it, many in her situation had settled for someone like him. Besides, he was lively and well-educated; a little old-fashioned, to be sure, but it was obvious from his appearance that he was a decent person, and everyone respected him. At any rate, it was a good idea not to disregard him in case no other should appear.

But if don Hermenegildo didn’t talk! With that timidity of his, everything attracted attention, but no real results. The most that he did was to counsel her that she shouldn’t give up on marriage, and to say that a man always gives respectability to a home. He didn’t dare to say “I say this because I want this.” If it weren’t for doña Raimunda finding him out, perhaps even she wouldn’t know his intentions.

When it comes to falling in love, you have to make yourself known. That’s all there was to it! Poor man! He’s very shy. Now, that Luis Robles . . . what a pity! 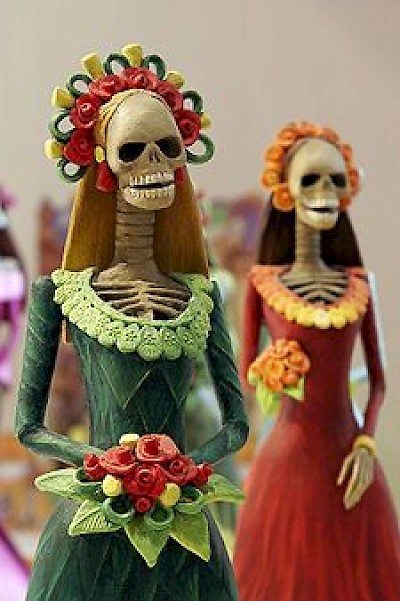 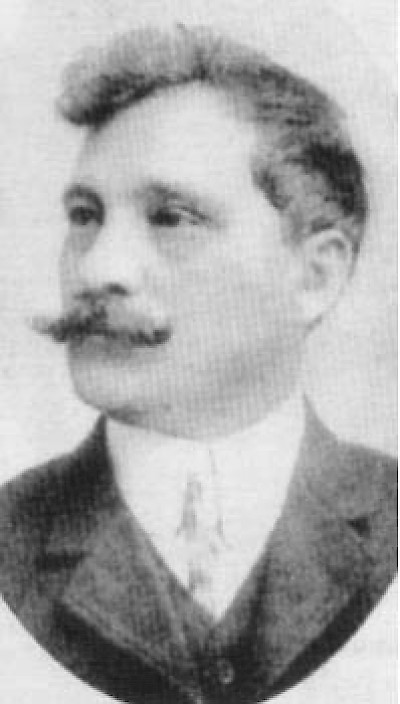