This beautiful little book comes in a luxury edition, with illustrations by Frederick Catherwood (Editorial Dante, 1a edición, 2008). There is also a commemorative edition (1983) in English. In all, the book is only 107 pages. In addition, an audio version of the book can be found online at Radio Educación Podcast(just type “Faisan” into the search box). Even if you cannot yet read Spanish, this is the sort of book you cannot resist picking up and leafing through just for the lovely drawings.

Antonio Mediz Bolio (1883-1957) occupies a significant place in Mexican literature. In nearly all of written and recorded Mexican history and historic literature, the huge contribution of the indigenous population to the culture and history of the country has been either set aside and ignored, or romanticized beyond recognition. Mexico was seen and presented as the Vireinato de Nueva España... not merely a colony of Spain but as a sort of secondary-level kingdom in its own right, with a Spanish/Criollo (Spaniards born in Mexico to Spanish parents) cultural base. If the Indians appeared at all, it was as an irrelevant and curious backdrop. They were neither understood nor respected by earlier Mexican writers.

Mediz Bolio was unique. He spoke Mayan and, as a native of Merida, he grew up among the Maya people. He became a professor of Mayan literature at the Universidad Nacional Autónoma in Mexico City. He was a prolific writer, but also held important posts in journalism, diplomacy, and politics. He was once a reporter for the Diario de Yucatan. He also worked in government for Salvador Alvarado, as a writer for the same newspaper after it was seized by Alvarado's government. For that, he suffered politically and personally, eventually migrating to Cuba for a few years, where he wrote for the Cuba Herald. He eventually returned and served in various government posts, including as a Mexican senator and an ambassador to Costa Rica.

However, he is probably best known for this one short book. The book is difficult to categorize. It is not a novel, a poem, nor is it theater. It has most often been described as poetic prose, a series of lyrical mythlike stories based on Mayan legends and oral tradition.

The Land of Mayab

The book opens with these words: “I am from the land of Mayab. She is my mother. To my mother I offer this book, too small for her, too grand for me. …This is the land of the pheasant and the deer, and Mayab is its name.” The book is then divided into ten parts. These consist of an introduction describing in almost mystical terms the characteristics of the indio del Mayab (the Maya people), seven “libros” that relate ancient legends in a style that perhaps reflects the manner of Mayan storytellers, and a final part called 'The Song of the Flight of the Pheasant and the Leap of the Deer'. This section begins with a lament for greatness lost and a long and sad time of decline, but ends with a call for rebirth and hope.

Come children of the Mayab,
And listen to the voice that sings in the night!
To you, children of the ancient spirit that lives hidden in all things,
Your brother speaks to you of the sad time!
. . . .
Come with me, my blood brothers and sisters, let’s ask and learn.
Let’s seek our way, the one we lost long ago.
Let’s cry our final tears on the holy dust of this land that is our silent mother.
And we won’t cry any more when we have learned.
Under the shade of the old tree we will sit and think and we will see the ground filled with seed.
. . . .
I come to you, singing in the night, to tell you “let the pheasant fly again through the fragrant air, and the deer leap again across the joyful plain!”
. . . .
That will be the day when, with all her beauty and power, the great Mayab that seems dead to us will come back to life!*

This is just the sort of book my wife and I like to keep in a conspicuous place, like the living room coffee table. It’s a beautiful and inexpensive little Yucatan treasure that everyone interested in Yucatan seems to find a joy to leaf through. I believe they would also enjoy reading it.

There is no all-encompassing plot. Some of the “libros” relate a legend, while others present a series of short little traditional stories, like pearls on a string. All of them open a little, well-crafted and almost magical door into the Mayan world.

Just pick a legend or story and start reading.

*All translations from James Dayton Gunn. 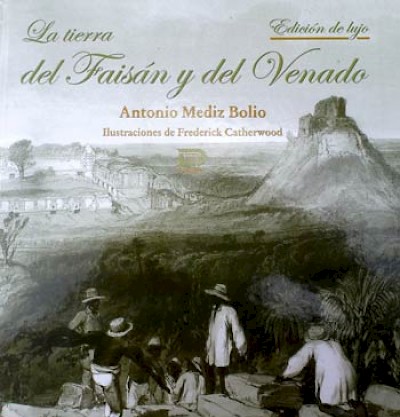 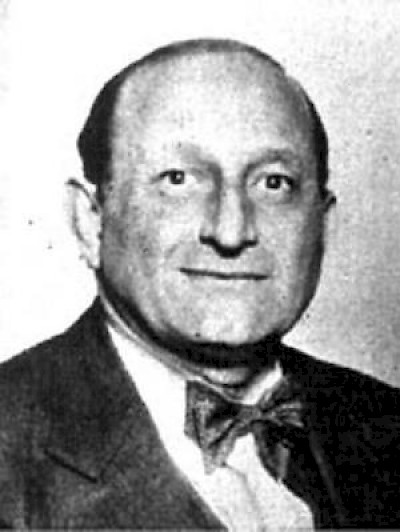