La Artesa is the name of the art, music, dance, and poetry of the Mexican descendants of the former slaves. Originally artesa was the name for the canoe which brought the slaves to Oaxaca and Guerrero. When turned over, the canoe became a platform for dance. Now, they no longer dance on the back of a canoe, but the same dances are performed on boxes created from the same kind of wood. The boxes, now about 3x4 feet in dimension, are often decorated with depictions of horses, bulls or lizards, and the dance is performed at almost every celebration in parts of Oaxaca and Guerrero.

On May 8, 2014, Nahaulli Gallery in conjunction with The Merida English Library, is presenting a show of prints from the Valleys of Oaxaca. These prints, created by descendants of former slaves, depict their current lives in Mexico, their history and the importance of La Artesa. For the show, artists from that part of Mexico are bringing a taste of La Artesa to Merida.

The project that led to the creation of these Oaxacan prints was spearheaded by TAKEDARTE A.C. This group is an association of approximately 80 artists from different generations, artistic, and literary paths, all who have been supported by Master Shinzaburo Takeda, the honorary director and an accomplished artist himself. In collaboration with Father Glyn Jelmont, TAKEDARTE A.C., has worked exclusively with artists in the African descendant regions of Oaxaca and Guerrero to teach painting and printmaking to the children and people of Oaxaca.

Master Takeda trained at the Tokyo University of Fine Arts. He visited Mexico City in 1963 and apparently felt at home in Mexico, because he never left after that. In 1978, he moved to Oaxaca, and began a career as a professor of art at the Universidad Autonoma Benito Juarez in Oaxaca. He is sometimes referred to as the "most Mexican" of Oaxacan artists. Eventually, Takeda was considered a master printmaker and he imported the first Japanese woodblock tools to Oaxaca. Takeda also teaches painting and drawing but feels his Oaxacan students have a special affinity for woodblock printing. Maestro Takeda has also recently established a Biennial of Printmaking. From the website popularizing the last event, "The Shinzaburo Takeda Biennial of Printmaking has brought a new energy to Mexican art and life, especially to the city of Oaxaca which is a Mecca for this art form. A city of over 300,000 inhabitants, Oaxaca has an incredible print scene lead by a rare mix of young and old talent."

TAKEDARTE awards scholarships to boys and girls living in extreme poverty. With the help of this association, these boys and girls achieve the hope of going to school and learning a skill which can support them, thus keeping them from having to emigrate abroad to support themselves and their families. Recording and supporting the culture of these boys and girl through the arts is integral to the recovery and sustainability of regional culture throughout Mexico, but especially in these areas that are not as tourist-friendly as places like Cancun or Puerta Vallarta.

Alberta Nicolas and Obdulia Nicolas are two of the artists whose work will be exhibited at Nahaulli Gallery in Merida beginning this week. With the aid of scholarships, they are an example of students were were able to study at the School of Fine Arts at UABJO University. Both are from El Tamal, a village of 150 families in Oaxaca, where they grew up as members of a family of eleven children. Obdulia was born without arms, and therefore she amazingly paints with her mouth and feet. Her sister, Alberta (Beti) accompanied her to the university so they could study in Oaxaca together, and she is an artist as well.

Alberta and Obdulia's first workshops were taught by alumni of the School of Fine Arts in Oaxaca as part of a project supported by Father Glyn and another renowned artist in Mexico, Rufino Tamayo, then-director of the Plastic Arts Workshop. Additionally, Master Takeda and other artists have over the years collaborated to teach courses and workshops to local students, many of whom have become world-class painters and printmakers. These activities eventually have led to exhibitions such as the upcoming show in Nahualli Gallery, the Casa de los Artistas.

Sponsored by the Merida English Library

The Merida English Library's very successful monthly program "An Evening of Merida Magic" is sponsoring the presentation of La Artesa, as part of a series of three special events for the summer of 2014. Each event, like this one, will be hosted by an art gallery in Merida that was once a home, and the event will include wine tastings and food pairings. For this particular event, the ticket sales benefit the Library. Any and all La Artesa print sales benefit the artists of Oaxaca.

Elliot Diaz, owner of Taninos Para Todos, a local wine shop, will be the wine guide for this event. His ability to find unique and tasty wines is winning him many kudos from Merida residents and from former attendees of the Evenings of Merida Magic. Also returning is Chef Marco Meneses and his scrumptious food pairings.

Over the last ten to twenty years, Merida has continued to grow as a center for artistic endeavors. The charms of this city include a life that is not run by the clock and the pocketbook, and allows residents a life leisurely enough for creativity. Nahualli is an increasingly important center for arts in Merida, run by two artists from Oaxaca and Michoacan. We are fortunate that these artists, Melva Medina and Abel Vázquez not only have brought their own art to our city, but are also bringing artists from around Mexico to share their artistic visions with us. Don't miss this opportunity!

You can see a video of the La Artesa dance here. 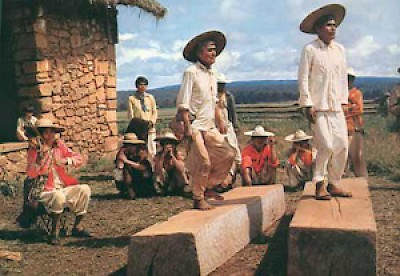 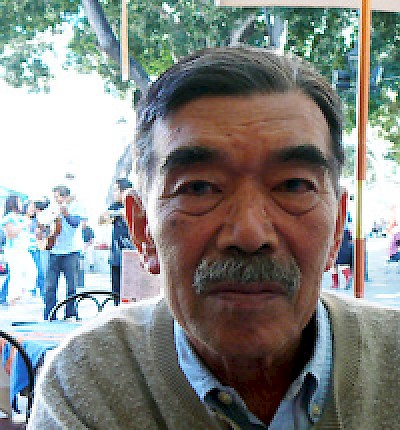 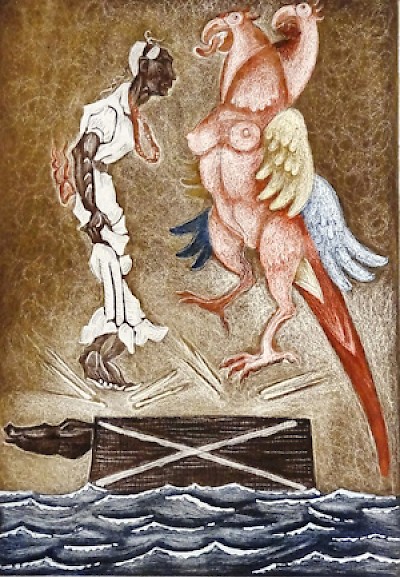 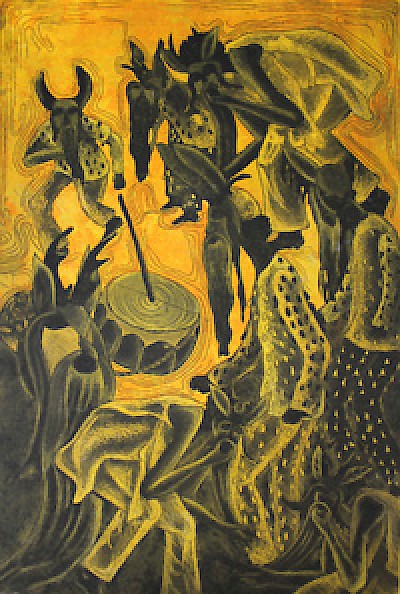 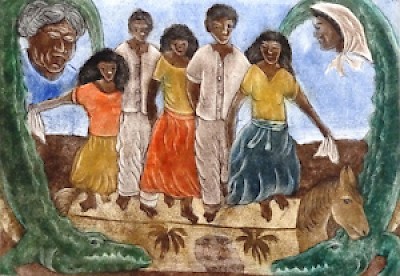 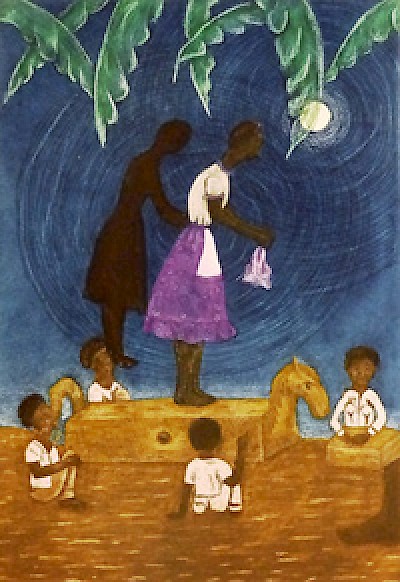