As you probably know, AANY (Amigos de los Artistas/Artesanos Nuevos de Yucatán) founded by Joan Farrell, is a non-profit dedicated to the marketing and promotion of fine handcraft from the three states of the Yucatan Peninsula: Yucatan, Quintana Roo, and Campeche.

AANY was founded in 2008. Since then, it has sponsored thirteen exhibits of craft artists at two different shows each year. In 2015, over 70 artists participated in the exhibit which is called ARTE A MANO (Art by Hand). Artists participate only by invitation from the AANY Committee who base their decisions on originality, excellence of execution, and interesting use of materials. Painting and photography are not included in the selection of artists. What you will see at an AANY show are artists who sew, sculpt, carve, assemble, string, build, construct and reimagine. You will see artists who sell their work commercially exhibiting next to artists who work out of their homes... and everything in between. What they have in common is creativity, originality and a passion for their work.

The goal of ARTE A MANO each year is to introduce the work of 10-15 new artists. Throughout the previous year, the AANY committee travels throughout the Yucatan Peninsula to identify new artists who might be studio artists, folk artists, or artists producing high quality traditional work. They choose new artists to show their wares in this very popular venue, hoping this will allow them to expand their audience and be able to make a living as artists.

Some of the new artists at this year's 2016 Holiday AANY show are:

In addition, AANY will also have popular returning artists such as:

ARTE A MANO 2016 will be held this year on Friday, December 2 (open to the public 5-9 PM), Saturday and Sunday, December 3-4 (open 10AM-7PM). The location is CANACO, Avenida Itzáes at Calle 31, three blocks to the south of Clinica de Mérida. For further information contact Facebook/ aanyac or www.aany.org.mx.

It's always a good idea to get to the AANY show on the day it opens. There is much to see, and you may just have to go once or twice to take it all in. If you go early, you will get the best choices of all the best work. The art at the AANY show is always good, often reasonably or surprisingly low priced, unique and handmade. The AANY show is a great place to buy presents for loved ones... you are almost guaranteed to get them something they do not already have, and maybe have never seen before. 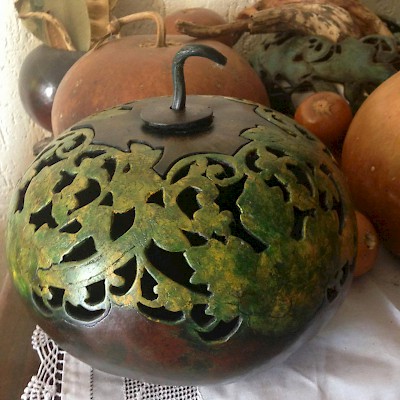 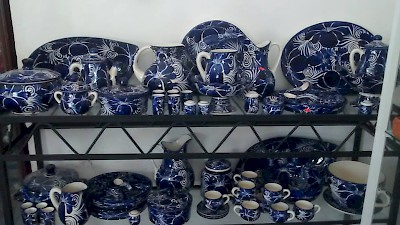 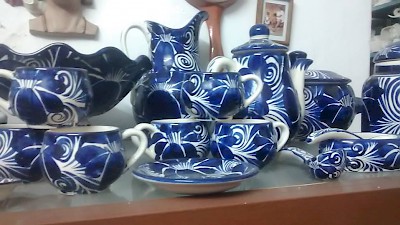 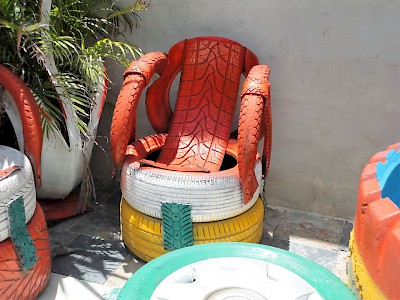 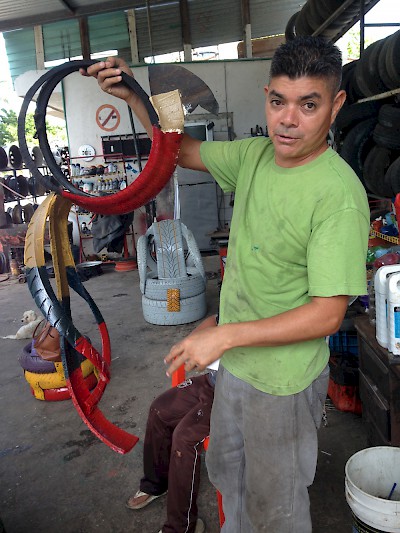 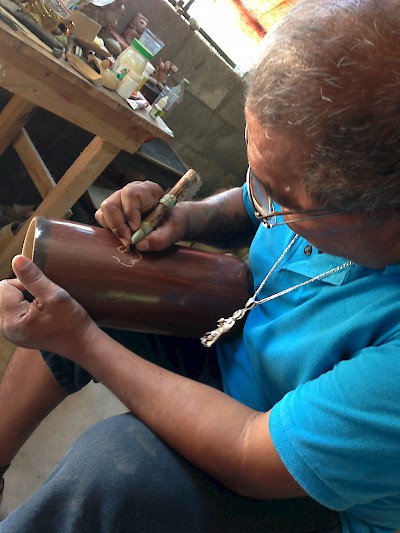