AANY Store at the MACAY

Ever since the inception of AANY (Amigos de los Artistas/Artesanos Nuevos de Yucatán) five years ago, it has always been a long-term goal of the organization to find a permanent exhibition space for the AANY artists. That dream has finally come true! As of April of this year, work by AANY artists can be seen and purchased at the permanent AANY store in the Fernando Garcia Ponce-Macay Museum in Merida's centro historico.

How did this happen? A personal invitation was extended to Elba Garcia, Director of the MACAY Museum, to attend the AANY show Arte A Mano in November 2013. She graciously attended both days of the show, was thrilled with the quality of work offered, and agreed with the directors of AANY that it would be a win-win plan to exhibit AANY artists in the Museum store. Her Board of Directors were in agreement, and so plans were made to open the store in April 2014. The Directors of AANY are empowered with the selection of merchandise and work which will be presented on a rotational basis since the store is not large enough to exhibit all AANY artists at all times. The store is maintained and staffed by the Museum and is open Wednesday-Monday from 10AM to 6PM, during normal Museum hours.

AANY, AC, is a Mexican non-profit dedicated to the identification and promotion of high quality original craft work in the Yucatán Peninsula. Run by volunteer members of both the foreign and Yucatecan communities, the annual show now features over 75 participants and a public attendance of over 3,000 people.

October 18th – The second annual White City Ball, held at Villa Verde, in Mérida. As AANY has grown, so have expenses to produce the shows. To continue to grow the shows and make them successful, AANY has had to hire professional services for promotion, advertising, accounting and other services. The White City Ball is a fun-filled evening of music, dancing, food and libations that goes far to fund the ever-expanding costs of operating AANY. Tickets are $350 pesos. Reservations can be made by email to Cindy Holman, cindy.vacationqueen@gmail.com.

November 14-16 – The 11th(!) Arte a Mano Show. This year for the first time the show will open on Friday, November 15th, at 5PM, for extra viewing and shopping time. On Saturday and Sunday the hours will be 10AM-7PM. The location is CANACO, Avenida Itzaes X Calle 31, three blocks south of Clinica de Mérida.

For details go to AANY.org or AANY AC on Facebook. 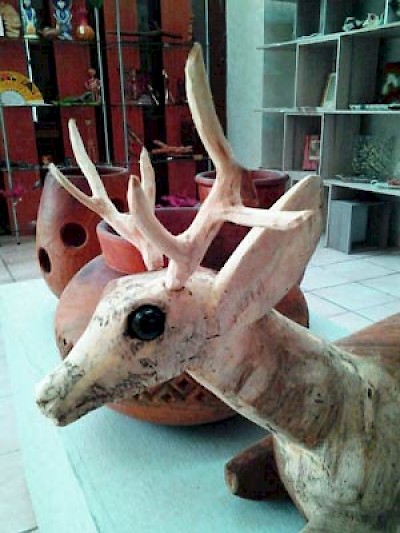 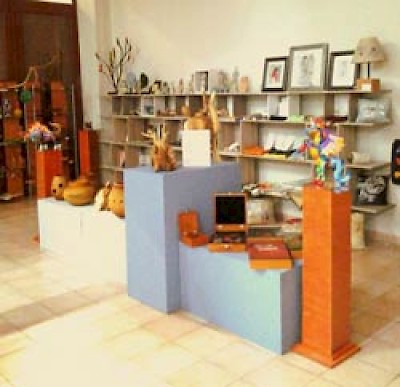