Editor's Note: When Jonathan Ruiz sent us this article, we had to look up the word "transgenic". That word is not used much in the English language press, which usually just uses the shorthand moniker GMO. For those of you, like us, who are not familiar with the word, here is the definition: "relating to or denoting an organism that contains genetic material into which DNA from an unrelated organism has been artificially introduced."

Is Yucatan Free of Transgenics?

Imagine living in a land where the food is free of any transgenic substance or ingredient. That land is supposed to be Yucatan.

Before we examine that idea, let me provide for you a translation of the order published in Yucatan's official newspaper on this subject. After that, I will explain you how it will not be so easy for Governor Zapata to implement that decree.

The state of Yucatan is declared a zone free of agricultural crops with genetically modified organisms, as well as contaminated products, for agricultural purposes or for the production of goods for human use and agricultural, in order to preserve biodiversity, agrobiodiversity and quality of products of rural and coastal communities.

The Ministry of Urban Development and Environment, in coordination with the Secretary of Rural Development, will be the agency responsible for promoting organic crops, for which it carries out the following actions:

I. To encourage the inclusion of agricultural producers in organic farming.

II. To promote the delivery of genetically modified free seeds.

IV. To supervise the crops for proper functioning.

V. To implement action plans for the marketing of organic products.

This decree shall enter into force the day after its publication in the official state newspaper.

This decree is issued at the headquarters of the Executive Power, in Merida, on October 6 2016”, says the document published on October the 26th.

According to the decree and to people involved in its process, the government claims to avoid the use of glyphosate. Glyphosate is "a broad-spectrum systemic herbicide and crop desiccant. It is an organophosphorus compound, specifically a phosphonate. It is used to kill weeds, especially annual broadleaf weeds and grasses that compete with crops." Glyphosate may be carcinogenic for humans. It is also the main ingredient in the weed-killer named Roundup and it is the world's most widely used herbicide. They claim not to use glyphosate in order to protect the honey bees from any transgenic flower that may affect the quality and access of their honey. This is particularly important when the honey is sold to European markets, who forbid any GMO products.

During storms and hurricanes, the government has said, there is no way to control the spread of “contaminated” seeds. Therefore, it is easier to stop these substances before they get into the region.

The decree was criticized, not suprisingly, by industrial producer Monsanto. Last week, Mexico City’s El Financiero published an interview with the CEO of Monsanto's division for Mexico and Latin America, Manuel Bravo Pereyra.

The main concern of Sr. Bravo Pereyra is what he sees as the disinformation in the decree, and the effects that this decision may have on the whole regional food industry as well.

According to federal official statistics, 12.5 percent of all corn that is imported to Mexico arrives at the port of Progreso, which, according to a first interpretation of the local government order, is not allowed to receive that seed anymore.

“I have been in communication with at least 8 industrialists from the Yucatan Peninsula, because they belong to the value chain and there is great concern”, said Bravo to El Financiero.

“If applied to the foot of the letter (a Spanish expression meaning "literally"), this is a very strong blow to the industry, because the grains and oilseeds used for the industry are genetically modified. This is a difficult situation", warned the business executive.

Bravo also states that bees are not contaminated with transgenic soy pollen that is produced in Yucatan.

“That is false. Studies of the Universidad Autónoma de Yucatan have shown that 90 percent of honey production is between January to June. And soy production is from July to December”.

According to his research, he claims it is false that Yucatecan honey confronts difficulties when it is exported to Europe.

“They said there are trade restrictions in Europe and I asked if there is something like that, and there is no such thing”, expressed the Latin America CEO of Monsanto.

According to official sources of El Financiero, the federal government will present an argument to the Supreme Court of Justice to verify that the Yucatecan decision is legal, and that it does not violate any federal laws.

Until then, there is no official confirmation of that legal strategy. We must wait and see. Vamos a ver! 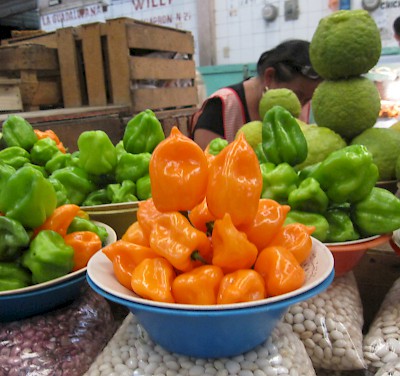 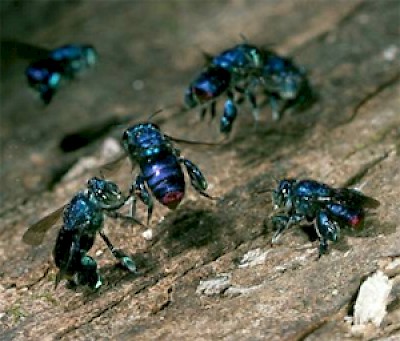 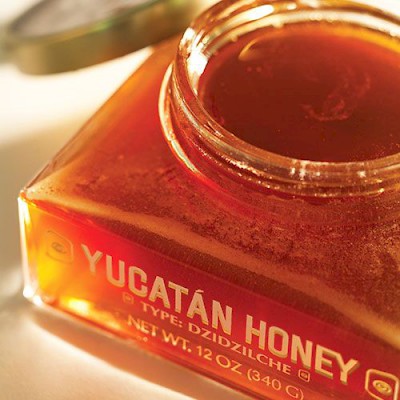 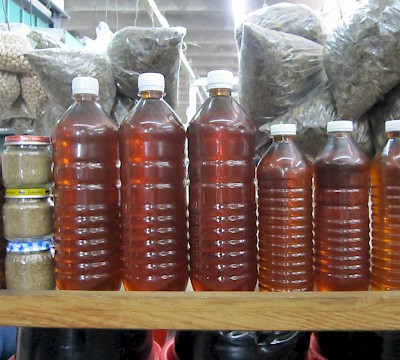